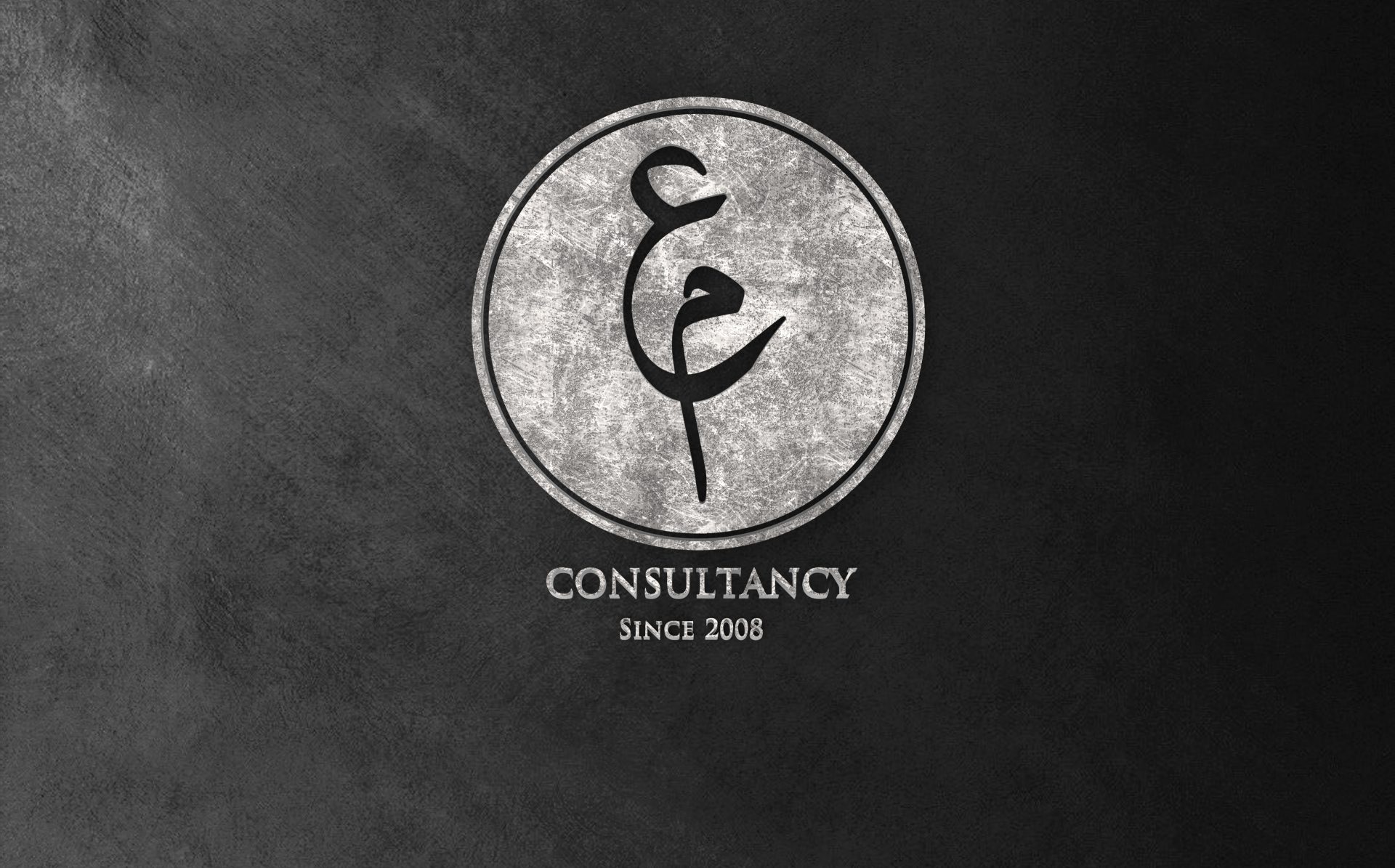 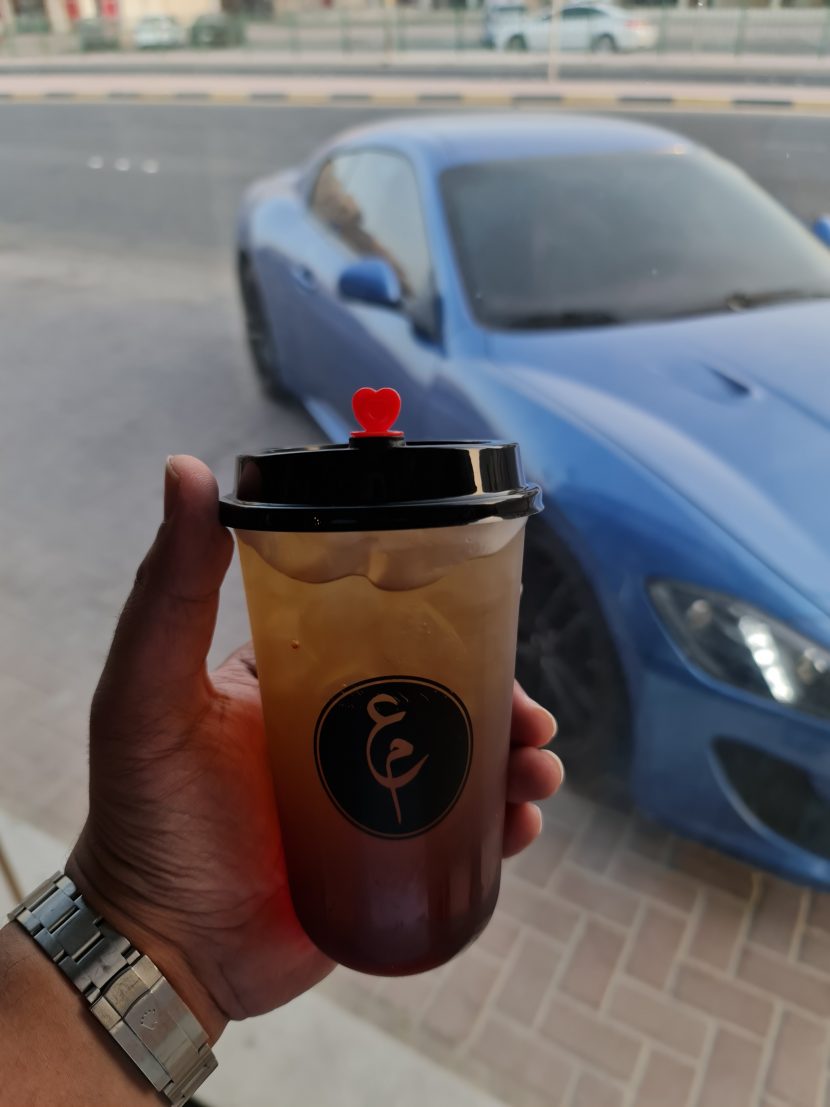 I grew up as achiever in the lands of the losers, that made me the out cast.

It made everyone jealous, it made me a target, and as I always been a one rock head stubborn son of a gun, it pleased me with pleasure to be different.

That effected me and my achievements negatively, because whenever I have a brilliant plan for a great goal, I have to get it done alone.

I tried for many times to build many different forms of teams. Religious, liberal, entrepreneurs, employees, labour, slaves and crack heads addicts. They would always end up as a clueless burden, because the environment programmed them that way.

Here we go again, I would have to go back to doing things alone again. That’s if you want things to be done.

The worst part is, after breaking through all the resistance, hustle, difficulties and became a Brand respected by all, it became a necessity to upgrade to become a bigger organization with more advanced teams, and when I tried to build that I arranged many meetings with other achievers to discuss the exchange of value.

The worst part is, you would find almost all the achievers got programmed to only be able to do things alone, after they got disappointed from the many losers they’ve seen.

The worst part is we all as achievers got stuck in the loop of what we agreed to call ” A one man show” where no one is willing to allow themselves to work with us to grow and expand, and be the organization we deserve to be.

Here where I understood that being an Achiever in the environment of losers will not add any value to you instead it will definitely harm you and make you a target for hate and abuse.

Here where I decided that immigrating to the achievers environment is a prime necessity in order to gain from your achievements value, therefore I started my preparations for it and soon will be moving out on the count of zero.